How to develop turnout?

Such physical quality as flexibility has its anatomic limits in development. Turnout (supination in thigh joints) is one of the methods to overcome anatomic limits in human movements, though they’re also limited. If flexibility develops maximum mobility in anatomically natural positions of joints, turnout is quite unnatural for human body. In normal conditions leg’s movements are quite limited thanks to the thigh joint’s anatomic structure.

Physical development just extends the metric characteristics of movements in space, not changing its topological qualities - turnout does that.

Legs’ turnout is the ability to open hips, ankles or feet to the en dehors position (out), when you can turn them inside out holding the right posture. Choreographic turnout is the most turnouting turnout. It involves not only thigh joints, but also knee and ankle ones. In other types of physical activity it’s enough to have the turnout of thigh joints.

Presence and training of turnout depends on anatomic characteristics of  musculoskeletal system. Being an anatomic factor, turnout doesn’t depend on muscular system functions and it’s not an inborn ability. That’s why turnout is not a physical quality. And it would be correct to say about turnout training instead of development, because it can’t be developed in ontogenesis compared with the basic physical qualities (strength, quickness, endurance, flexibility, dexterity). 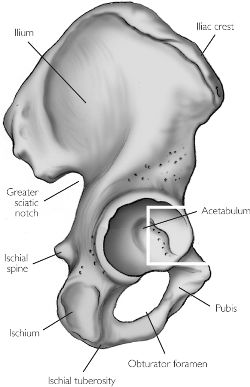 Turnout is one of the most important qualities in many types of physical activity with complex coordination (choreography, rhythmic gymnastics, martial art), but it’s practically not trained in the frameworks of basic and special physical program.

Why turnout is necessary? It allows to raise hips with high amplitude in the frontal plane not distorting pelvis. It gives maximum freedom of motion with maximum balance. Turnout adds one more freedom degree to the lower limbs.

Choreography and classical ballet work with turnout in the most conscious and understandable way, as it’s the main characteristic of these dances. Turnout is present in all 5 choreographic positions. All the pas and steps are their derivatives, the whole classical dance is turned out. Moreover, turnout as a method of the extending movement spectrum is used anyhow in any kind of dance, even in modern dance, which denies it. 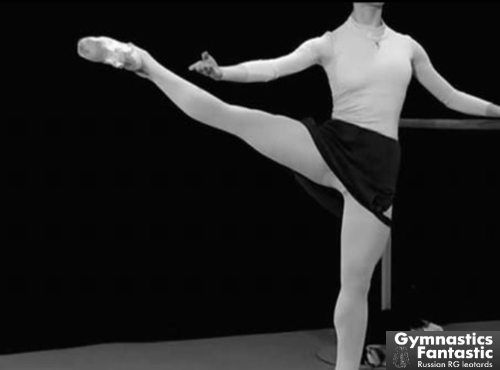 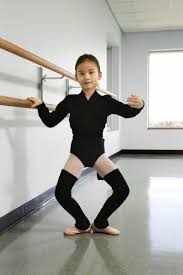 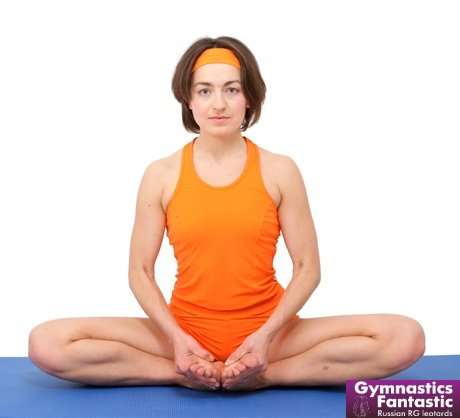 Some simple exercises on the floor for better turnout:

Basic position: sit on the floor, bend your knees and open them to the sides. Put the feet together and pull them to the pelvis as close as you can.

The same exercise in martial arts: the partner, who’s behind you, steps on the hips. You may lie down on the floor on your back, trying to put your loin on the floor.

Exercise 3 “Frog on the belly”

Lie on the belly, opening your thighs and bending your knees, so that your feet can touch each other by the soles. Pull the feet to the thigh as close as you can, bend you back backwards. The partner can help you to hold your feet and thighs adding the pressure to the rump.

Take Care of Your Feet When You’re Young

Nature is the method of rehabilitation for rhythmic gymnasts