The 2nd and the 3rd of May were significant due to the Suzuki World Cup 2016 in Tokyo. Yu Yangyang was the golden princess at the Suzuki Aero World Cup this weekend in Tokyo, where the young Chinese won the Women’s individual title for the second year in a row, along with the Mixed Pairs title.

The Mexican gymnast Ivan Veloz got only the fifth place. It was e real surprise for all viewers. He was on the top at every competition for the past two years. Unfortunately, this time he didn’t manage to surpass everyone. That’s a pity because only two months are left before he defends his title at the Acrobatic World Championships in Incheon, Korea.

Mizuri Saito was performing in his home town. This probable helped him because he got to the top of the podium. He experienced it once in 2014. Although 2015 brought him only the third place, 2016 became a golden year again. He surpassed Korea’s Hanjin Kim who shared gold last year with Veloz. And the third place was given to Danial Bali from Hungary, as it was in 2014. Behind Yu won with excellent results with the highest execution and difficulty scores. The Japanese gymnast, Riri Kitazume, got the second place. And the bronze was given to Aurélie Joly from France.

The Mixed Pairs competition was tightly fought. Eventually Yu Yangyang took the gold with her partner Hua Feiyang, ahead of Italy’s Michaela Castoldi and Davide Donati, while Daniel Bali and Dora Hegyi tied with the Spanish duo Vicente Li/Sara Moreno. China impressed with its results! It got to the top in both Trio’s and Group’s competitions.

China was the top nation both in Trio's and Group's competitions. The Trio of Li Lingxiao, Pan Lixi and Ku Xuesong scored a strong 21.550 points to beat the Japanese one, led by Mizuki Saito, and the French one, while Feng Kai, Hua Feiyang, Ji Yang, Jiang Shuai and Yan Qizhi prevailed over the French group, led by Aurélie Joly, and the Japanese one.

The third leg of the Word Cup Series will be held in Cantanhed, Portugal, on May 6-8.

The Test Event For the Olympic Games 2016 is coming very soon! >
Our goods 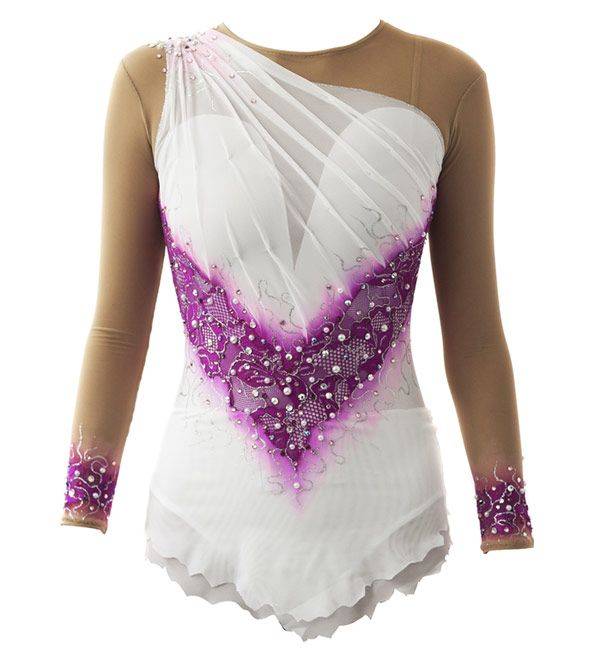 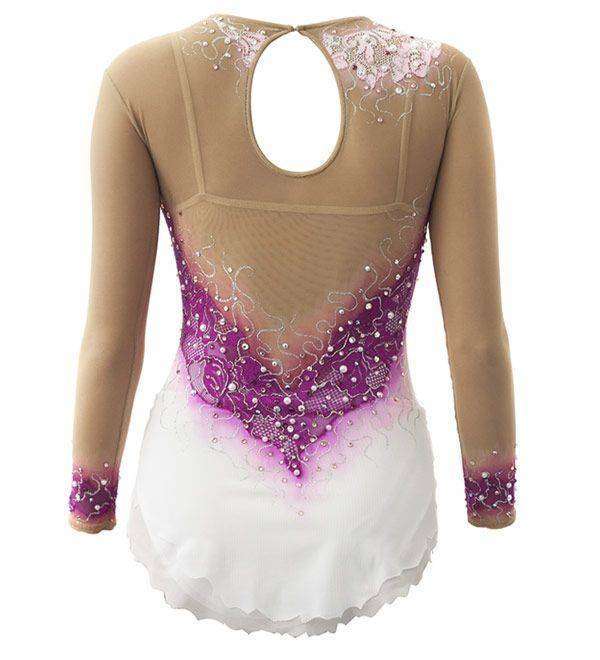 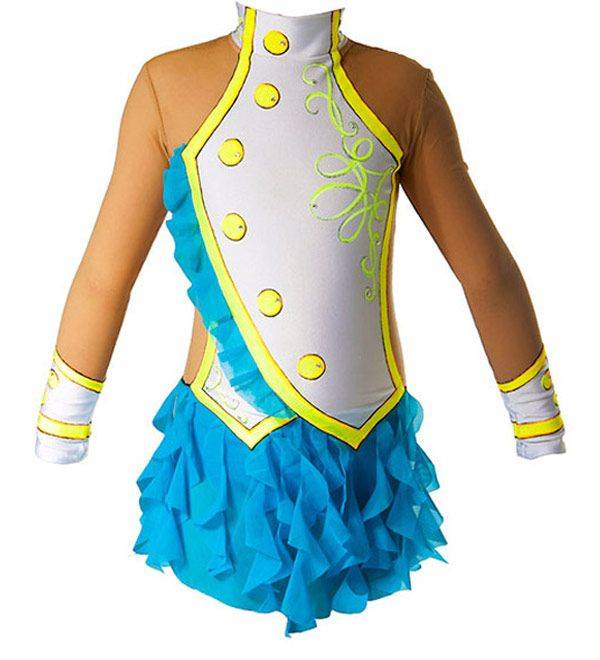 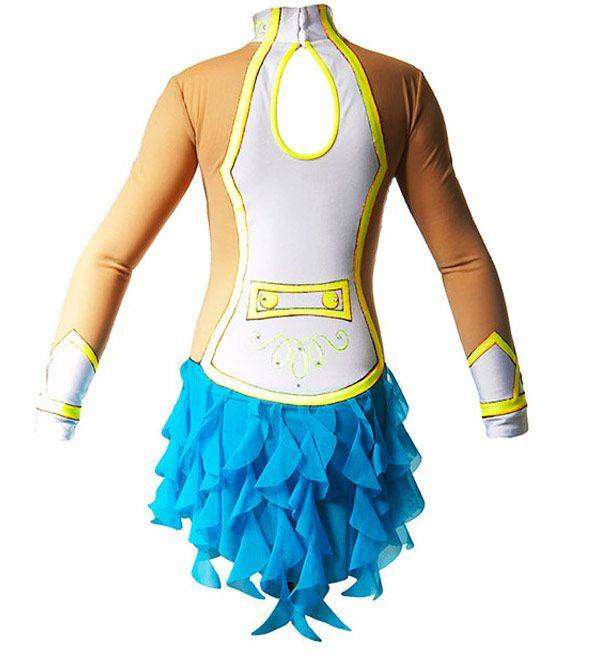 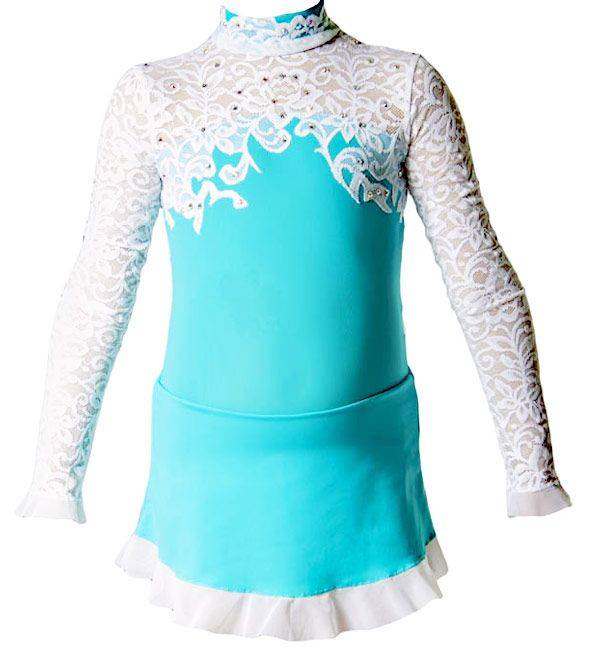 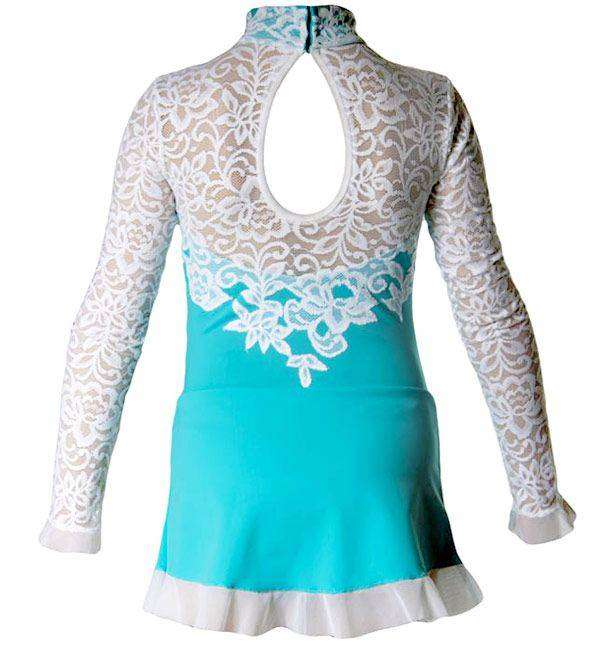