Laura Zeng reaches the great results in the Rhythmic World!

That was not the only one victory for Zeng. In June, after a few debuts at the World Cup competitions, Zeng took the All-around and three of the four event titles in her rookie senior U.S. Gymnastics Championships. In July, she won the gold medals at the Pan American Games, becoming only the second American woman ever to do so.

Later Zeng commented: "Every competition is a different experience. The World Championships are my biggest competition this year. I want to use this huge opportunity to do my best and reach my highest goals."

And yes, those goals do include a trip to Rio next summer. But while the Olympic Games are "a huge dream of mine, and they are in the back of my mind," Zeng admits, she has already grasped the importance of taking things one event, one routine at a time. She does not count on advancing directly to Rio from the World Championships, and speaks eagerly about the Rio Test Event to be held in April in Brazil, where the final Olympic berths will be doled out.

Laura Zeng realized that she wanted to devote her life to rhythmic gymnastics at an early age. She started to do rhythmic gymnastics thanks to her friend from her Chinese dance class. It happened in 2007. Zeng then won the National title at the beginner level. As she stood on the victory podium, all of eight years old, she thought about the work that had gone into the win, and what might happen if she kept competing so well.

Zeng started her senior career as a very experienced gymnasts who had achieved many victories.  The only other U.S. woman to sweep the Pan-American titles was Mary Sanders, who did it in 2003. Sanders also holds the highest U.S. finish for a Rhythmic gymnast at the Olympic Games - 15th in 2004.

All this bodes well for Zeng. The top 15 gymnasts from the All-around final earn their country a spot at the Rio Olympics, while the next 22 will advance to the Rio Test Event, the second and final Olympic qualifier scheduled for next April.

Competition aside, one of the biggest highlights for Zeng was performing at the 80th Anniversary of Russian Rhythmic Gymnastics at the famed Mariinsky Theatre in St. Petersbourg in February. Top gymnasts from all over the world, including Grace Legote (RSA), Marina Durunda (AZE), Salome Pazhava (GEO) and Cynthia Valdez (MEX) were invited to perform, and Zeng, who loves performing, was thrilled to take part as well.

Preparing for the gala also meant a training stint in Moscow, where Zeng, coached by former Bulgarian National team member Angelina Yovcheva, was able to watch the Russians, who have arguably the deepest Rhythmic programme in the world.

"It was a great honor for me," she says. "Right now Russia is the top in Rhythmic Gymnastics. But every athlete from every country has their own style, and I'm inspired by each and every one of them." < Get ready for your season!!!

A new start, a new beginning! >
Our goods 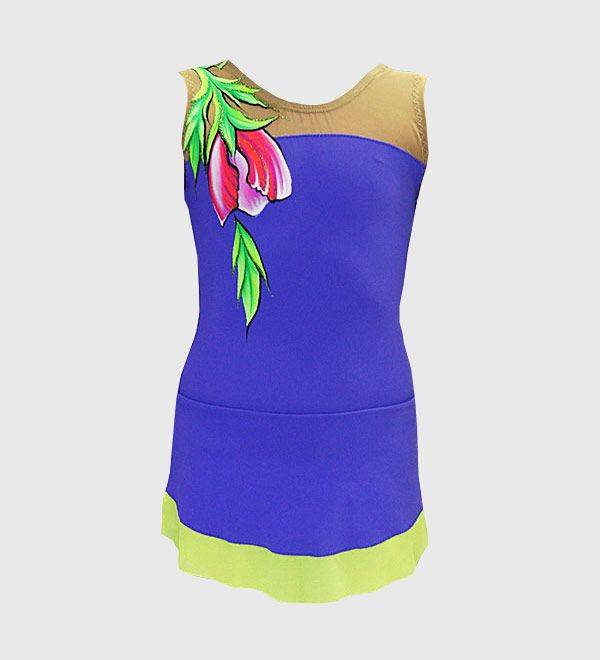 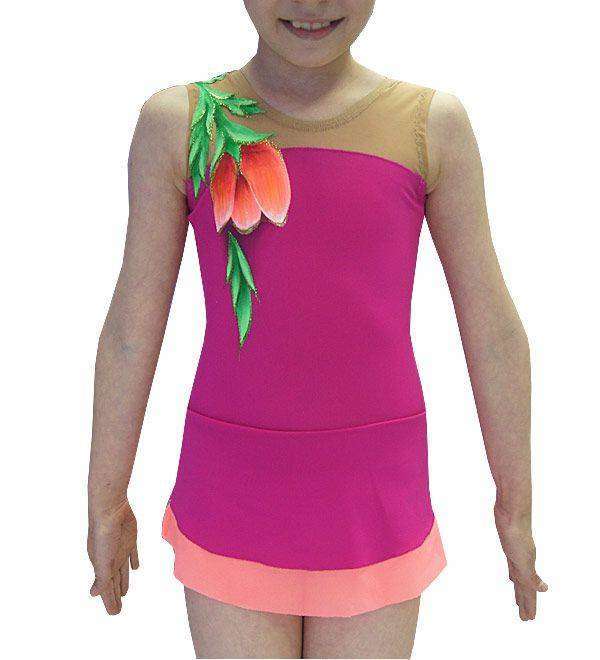 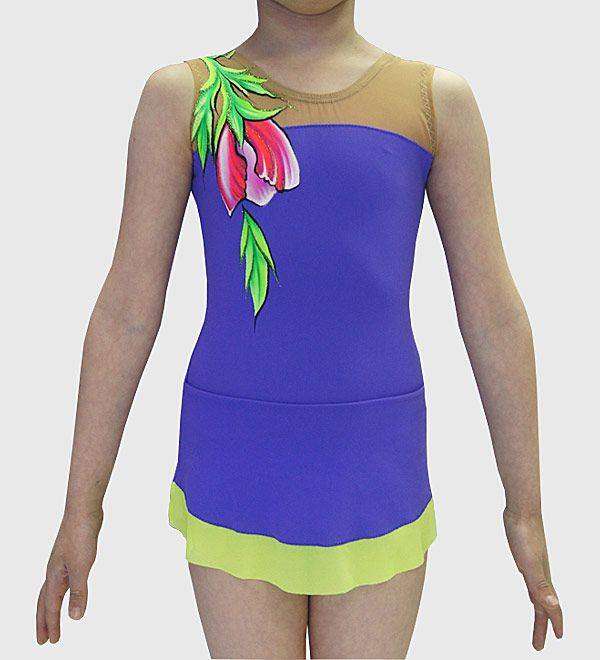 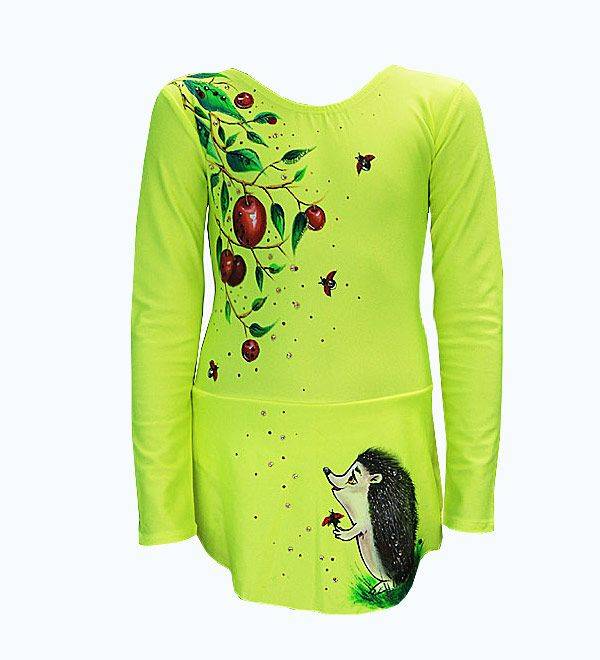 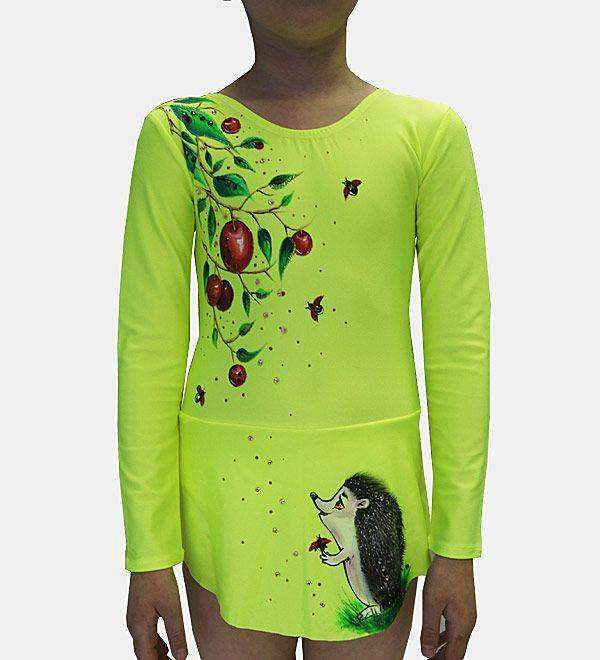 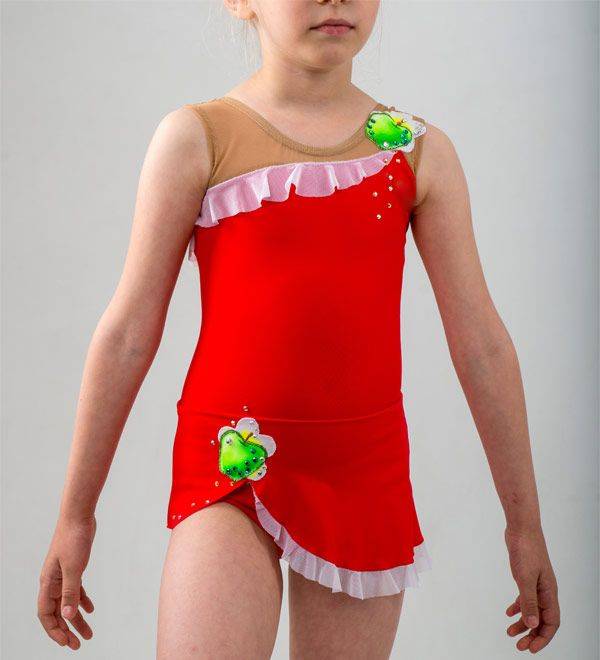 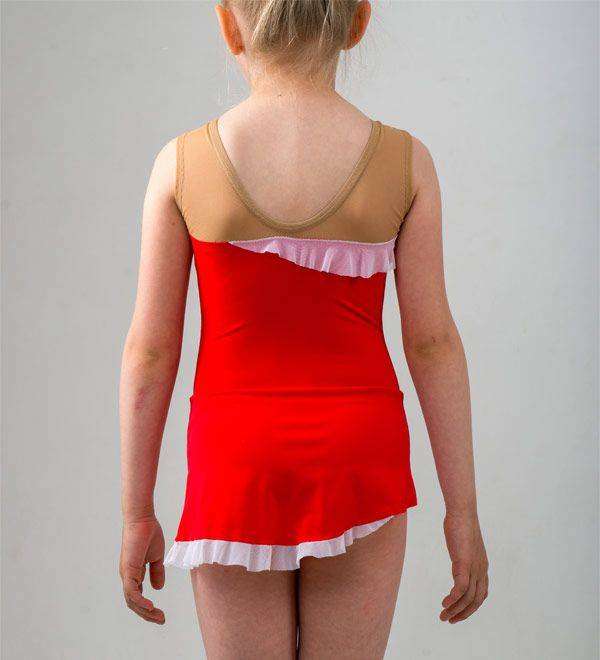